Resume Tip: Say What Your Company Does 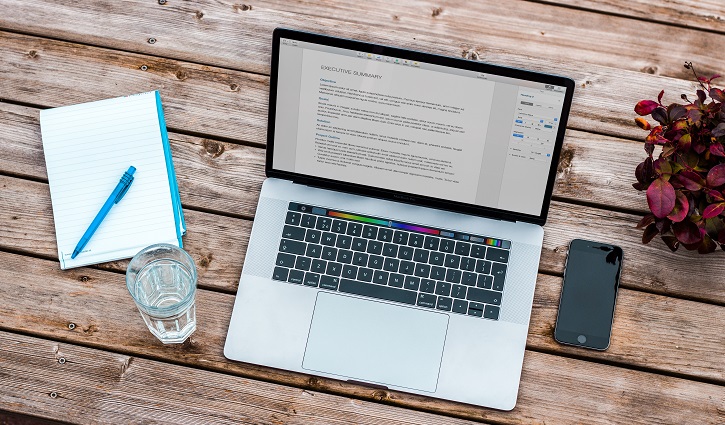 As recruiters who see dozens of resumes every day, we don’t envy candidates who have to put them together. It’s a tough task that most people only do every several years. For most people, by the time you start to look for a new opportunity, the resume trends have changed, and you need to learn how to write a good one again. These days, even the tools people use to design resumes are always changing, with the rise of Canva and other user-friendly graphic design tools.

It’s tough. Leave too much out of a resume, and you’re selling yourself short. Put too much in, and you end up with the “wall of text,” which is almost worse. A recruiter or hiring manager is more likely to put your resume down for good than wade through an endless sea of information.

All of this tilts the balance in favour of “less is more,” which is where we come down on the debate. The best resumes have more white space than not. They condense information into a smaller format. For example, rather than describing an ERP project in detail, they highlight ERP skills as a keyword.

A caveat: when you’re submitting your resume to an automated applicant tracking system (ATS) at a major company, your first read is going to be done by an algorithm that scans for the appropriate keywords rather than a person. In that case, it makes sense to include more. But if a real live person is going to be reading your resume – which is what you get when you work with a recruiter – less is more. A good recruiter is going to work with you to make sure your resume “pops” for specific jobs, and that’s often by taking out extraneous material.

That being said, there are some key facts that people still don’t include on their resume, either out of a desire to pare things down, or because they don’t realize what a recruiter isn’t seeing. For example, too many people in Procurement don’t include their category experience –what they’ve bought – which is often highly relevant to companies. We’ve been beating this drum for a long time, and more people are including their categories, but not everyone.

There’s another one that we’ve noticed a lot recently.

Too many candidates don’t say what their company does on a resume.

Everyone knows Coca Cola, P&G, or Starbucks. But nor everyone knows “CLS Corporation” or “JBD Electromotive.”

This is of particular relevance for newcomers and international candidates. Even if you’re worked at a big company in India or the Middle East, we might not have heard of it here. So if it isn’t a well-known, global brand, it makes sense to include a brief description of the company for our benefit. Just as you wouldn’t presume that a recruiter knows your skills and contributions just from a job title, you shouldn’t presume they know what a company does just from the company name. Failure to include this information can be a bit detrimental to your candidacy.

Here’s the bottom line: a good recruiter will go the extra mile and look up an obscurely-named company. But as a candidate, you get ahead by making a recruiter’s job easier than the next candidate.

If you work at a global company that makes brands that a recruiter might have in her pantry, in her driveway, or installed on her PC, you don’t have to say what the company does. But if not, you should give a line or two about the company, its industry and profile. It’s better to be safe than sorry. If you’re trying to get placed in a job, make yourself as easy to place as possible.